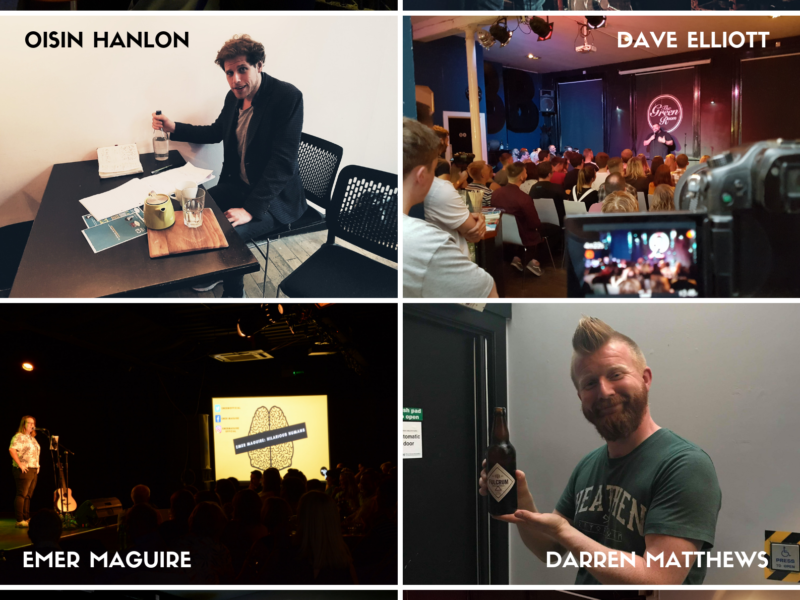 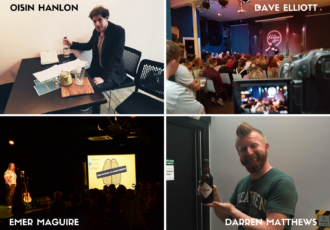 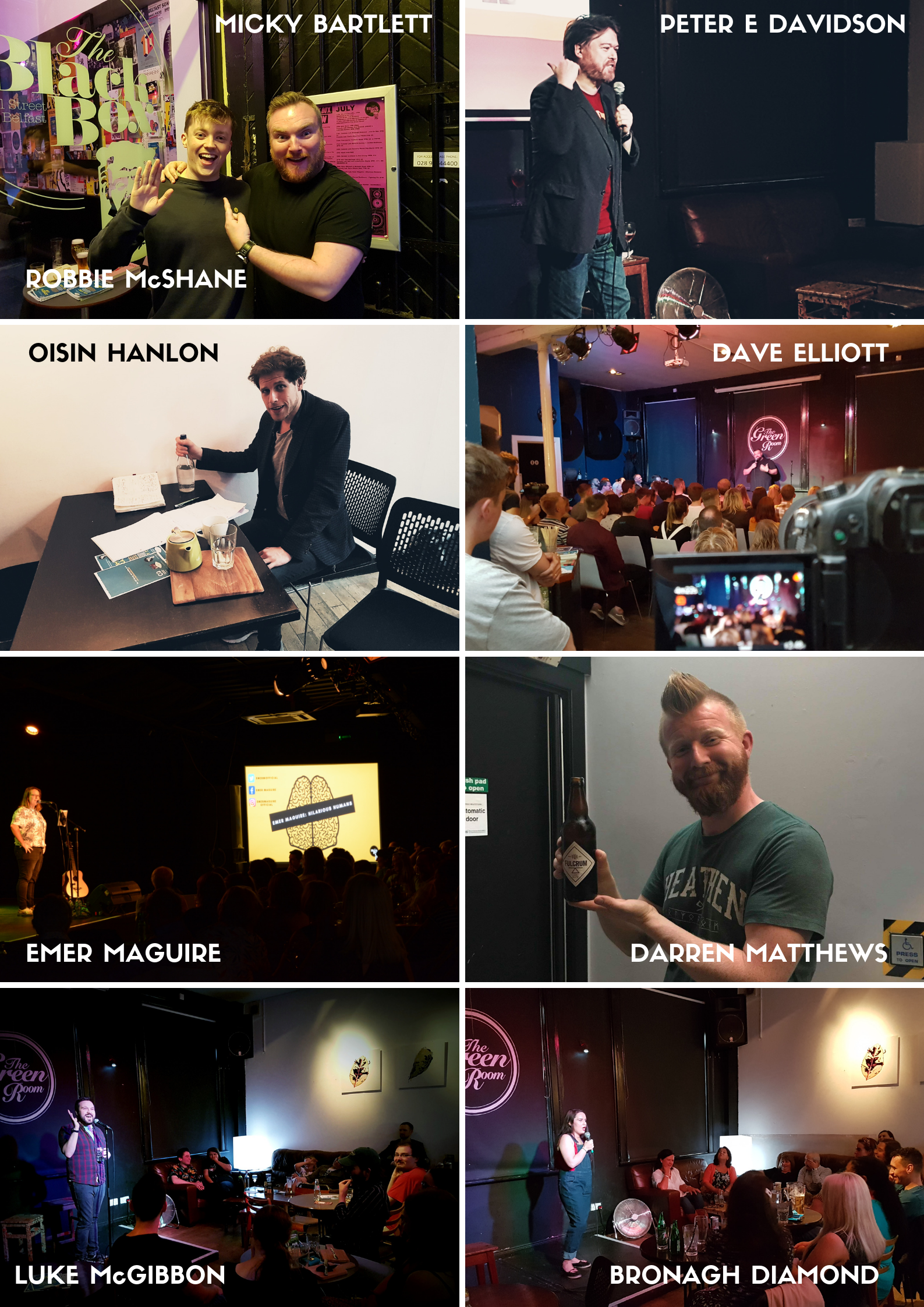 We asked the MVP of the Comedy Lab Festival to sum up this year’s shows. Here is what Graeme Watson from the Cathedral Quarter Comedy Club said:

‘For the past five years, Cathedral Quarter Comedy Club has partnered with the Black Box each July for the annual ‘Comedy Lab’ summer season. Originally created as an Edinburgh Fringe Festival preview season – with a nod to the ‘end-of-the-pier’ seaside resort summer seasons of old – Comedy Lab has grown to become a platform for comedians from Northern Ireland and beyond to develop themed shows, try new live comedy formats, or, for newcomers, develop longer sets as a first step towards their first hour-long solo show.

In 2019, with support from Destination CQ and Clearsky Brewing Co., we were able to deliver the biggest and most successful Comedy Lab season to date, with 29 shows over 30 days showcasing some of the most exciting comedy talent from across Ireland. Very ambitiously, we programmed comedy shows for 5 days a week for a full month, and we had fantastic audiences for every one of them.

Our headline acts such as David McSavage, Iain Lee and Katherine Boyle, Micky Bartlett, Paul Currie and Dave Elliott were excellent, but we were also delighted at the phenomenal demand from audiences for a number of relatively new acts to the comedy scene such as Emer Maguire, Robbie McShane, Bronagh Diamond, Mark McCarney and Jordan Robinson, and Comedy Lab regulars such as Alan Irwin, Ronan Linskey, Lorcan McGrane and Mary Flanigan.

A big thank you to all the audiences who came to support the shows, all the acts who took part, the promoters and comedy clubs who work all year round to keep the comedy scene thriving, our sponsors Destination CQ and Clearsky Brewing Co. for support, and all the staff at the Black Box for making it possible. The Black Box plays a unique role in supporting the growth and development of grassroots arts in Belfast, and comedy is no exception, providing an affordable and indispensable space for new and established talent to experiment and create. ‘

Nine of our acts are doing runs at this year’s Edinburgh Fringe Festival – if you’re there, check them out! Links below.

Graeme Watson is the creative director of Northern Ireland comedy development project The Infinite Jest, which produces the Comedy Lab season in July, and programmes shows all year round as the Cathedral Quarter Comedy Club.