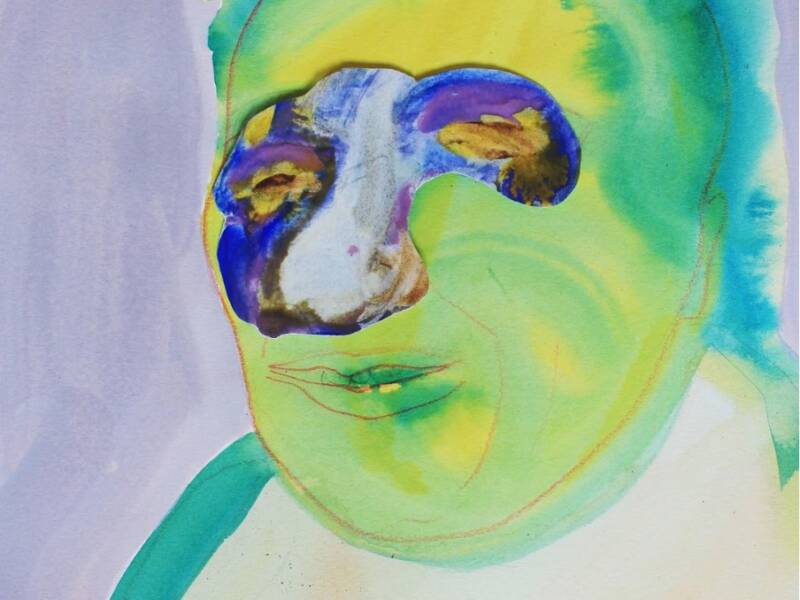 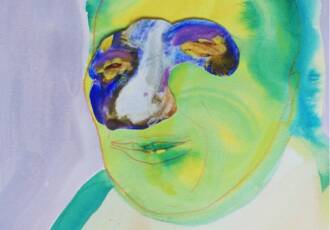 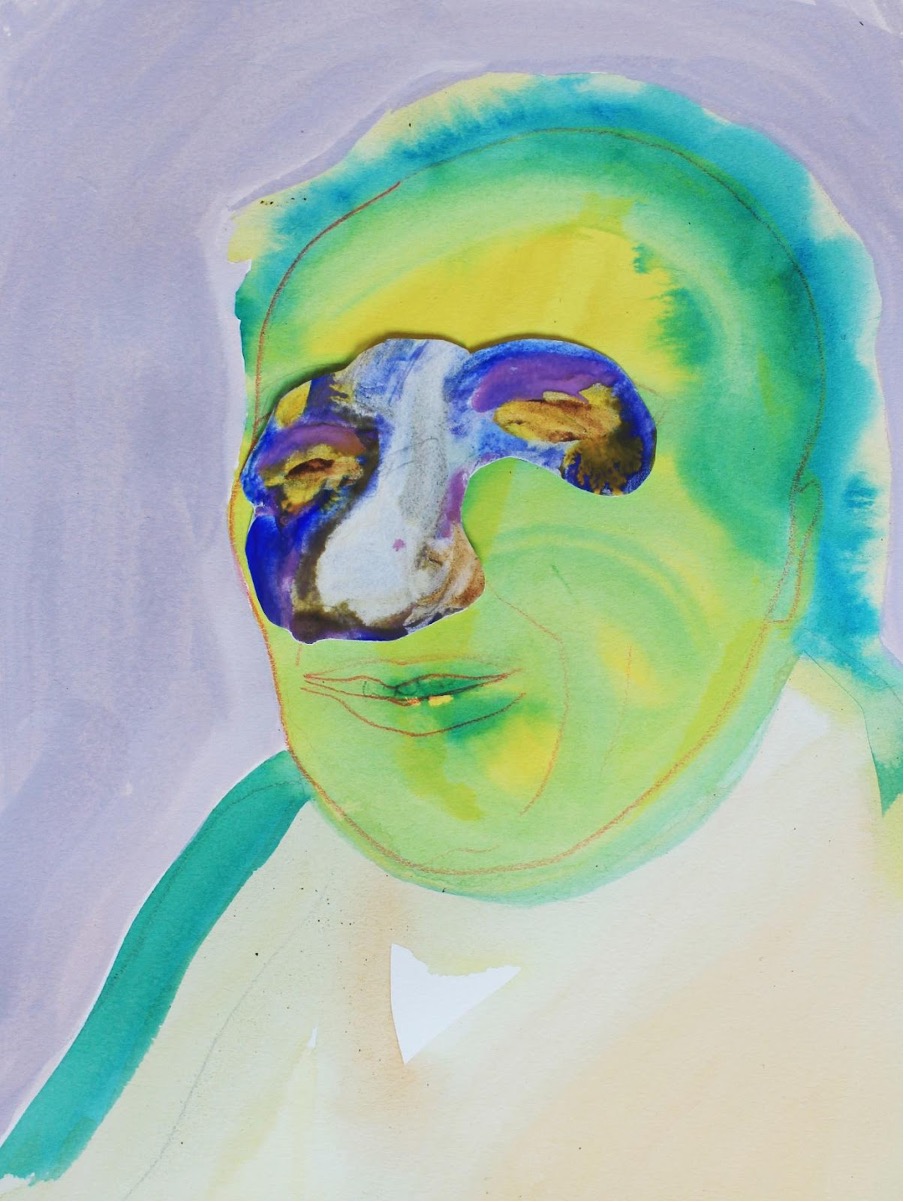 Lenka Davidikova is a Slovakian artist, painter and drawer, born in 1980 in the small city of Dolny Kubin, which was then part of former Czechoslovakia. She moved to Belfast, Northern Ireland in 2006, and in 2012 she graduated in Fine Art from the University of Ulster. She has been a practicing artist ever since. Davidikova’s artwork explores the idea of searching for an interpretation of the human condition; through introspection, and relationships with others. There is a sense of attraction to alienated, displaced characters.
Davidikova does not aim to create fixed images, guided by concentrated, focused attention; rather, she aims to be guided by active but unfocused attention, resulting in instinctive correspondences. Her artistic practice consists mainly of working with various drawing media or ink. It is the immediate action these media offer that she is drawn to. The versatile ability of charcoal and graphite allows her to capture both gestures and emotions. In contrast, the limitations of the usage of ink, place a demanding element upon the artist’s fluid fixations. Recently she has developed a new technique creating mixed media artworks while experimenting with layering and mixing fragments of several pieces.
The ‘Presenting Female Exhibition’ places emphasis on the female figure, in both its natural and unnatural settings, reflecting on the position of women within traditions, culture, and society. Depicting some of her personal heroines from Ireland, Northern Ireland, and Slovakia, the ‘Presenting Female Exhibition’ questions often assumed female trajectories. The ‘ Presenting Female Exhibition’ aims to celebrate the ‘ female ‘ figure within this society, to bring awareness of her abilities to cope and to embrace everyday life; cultural differences, traditions she keeps alive, challenges she deals with, and the strength she shows to stand up for herself.

Featured
2014, October – Sunday times magazine – Culture Magazine, Featured in article about RUA and her piece that was exhibited in RUA exhibition 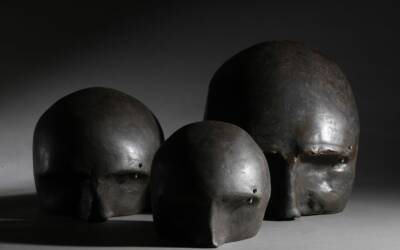 What’s your background? I have no formal art background to speak of. I did a Business Studies degree and working in the Construction industry in a Marketing capacity for many years. My interest outside of that was rugby but a...