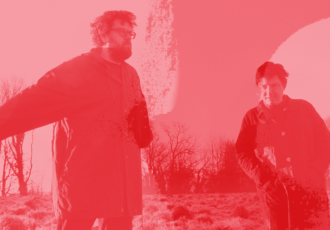 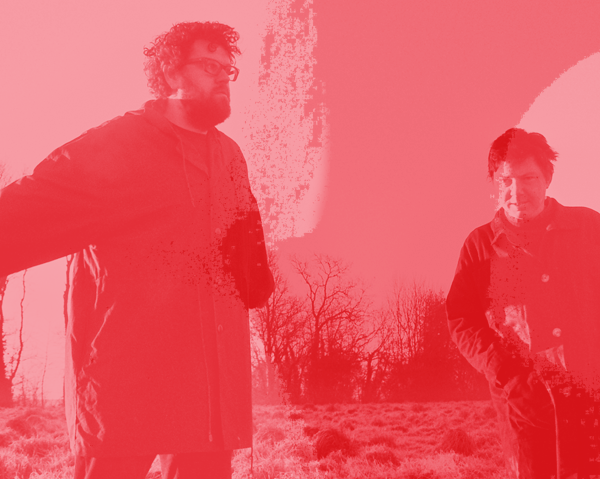 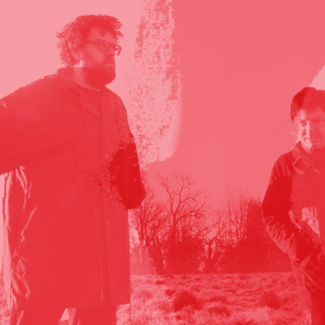 Group Listening is the duo of Stephen Black (clarinet) and Paul Jones (piano).

Having met at music college, Black and Jones would go separate ways creatively.

Black delved into pop, recording albums and touring extensively under the guise of Sweet Baboo, and working with Cate Le Bon, H. Hawkline and others.

Paul leaned into piano and pursued a career as a jazz pianist and experimental musician. He played with Keith Tippett, formed The Jones O’Connor Group, performed with noise improv bands and composed orchestral and chamber music.

Reconnecting years later, the pair discovered their musical journeys often met on common ground – from ambient explorations to bubblegum pop, minimalist composition to African electronics, the serious, the playful. It was here that Group Listening was born. From here their record collections would form the bones of their songbook as they reimagined works by Arthur Russell, Robert Wyatt, Neu!, Laraaji and many other modern greats.

Live, Group Listening exist where classical and experimentation meet, presenting a startling breadth of material as one atmospheric whole. Shot through the duo’s electro-acoustic lens, these works evolve into something supremely calming, poignant and surprisingly new.

We’re massively looking forward to an evening of deep (group) listening to blissed-out reinterpretations of these renowned modern works. Come along!