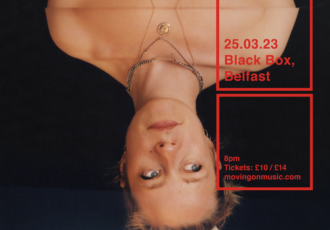 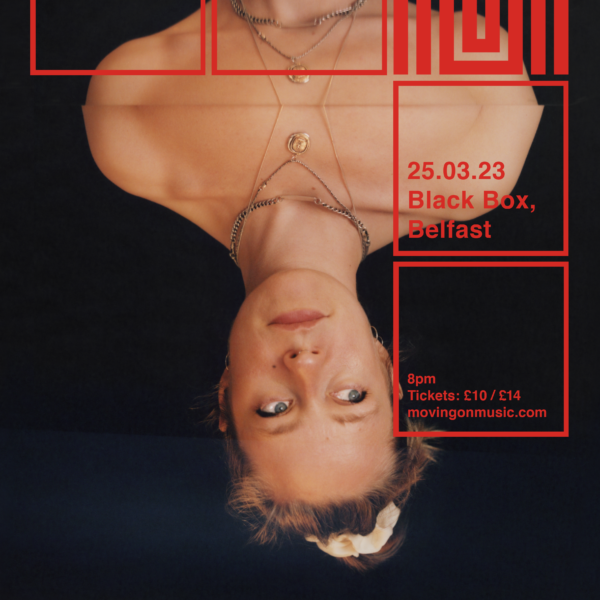 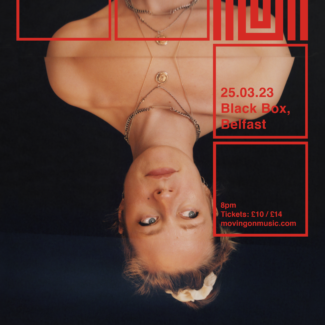 Her songs are stark, skeletal paintings of moods and reflection, using a palette of mainly voice and guitar. Most prominent is her voice – strong and sonorous, yet deeply vulnerable.

From a young age, Savage has also always been surrounded by music. The daughter of two classical singers, Savage spent her childhood birthdays in the green room at the Royal Albert. Her 2015 EP was profound and intriguing as a project. It contained four songs, all of which paired Savage’s deep, rich voice with lyrics rife with insecurity and unfinished business and was released with very little accompanying information about the artist. EP quickly drew the attention of Father John Misty and later Jenny Hval, both of whom brought Savage out on European tours.

We are delighted to welcome Anna B Savage to Belfast for the first time, for what promises to be a truly special night of music.

“From start to finish, A Common Turn takes you through Savage’s liberating highs, all whilst throwing you her turbulent lows – a raw and emotive album, to say the least” – The Quietus

“This is a gem of an album. Personal, honest and highly emotive, it tackles big questions; but most of all, it dares to be vulnerable” – Clash