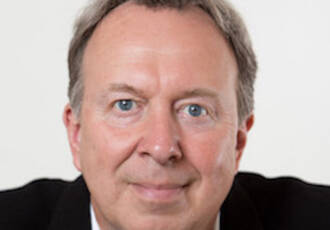 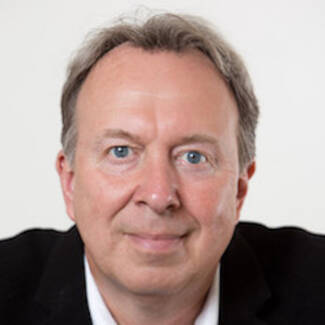 Steve Richards and his legendary one man show on British politics.

The award winning author and BBC presenter brings his legendary one man show on British politics to Belfast. With the help of the audience he will make sense of the wild oscillations at Westminster, the characters struggling to stay afloat, and the deeper currents that are propelling the storms.

Steve takes audiences behind the scenes, conveying the high theatre, the comedy and the tragedy of politics in Britain. With insights, unreliable predictions, and questions, join us for this political therapy in disturbing times!

Steve Richards is a political columnist and commentator who has written for the Guardian, The Times, the Independent and the Spectator, among many other journals. Previously he was a BBC political correspondent and political editor of the New Statesman. He presented Despatch Box on BBC 2 and The Sunday Programme on GMTV. He currently presents The Week in Westminster on Radio 4 and is a regular guest on the Today programme, Newsnight and Question Time.

Steve’s first book, Whatever It Takes: The Inside Story of Gordon Brown and New Labour, was published by Fourth Estate. He has published a Kindle Single essay on the reasons Tony Blair backed the US-led invasion of Iraq, Blair and Iraq, and a book for Atlantic on the rise of political insurgencies around the world, The Rise of the Outsiders (2017). In 2019 he published The Prime Ministers: Reflections on Leadership from Wilson to Johnson, and in 2021 The Prime Ministers We Never Had, both for Atlantic.