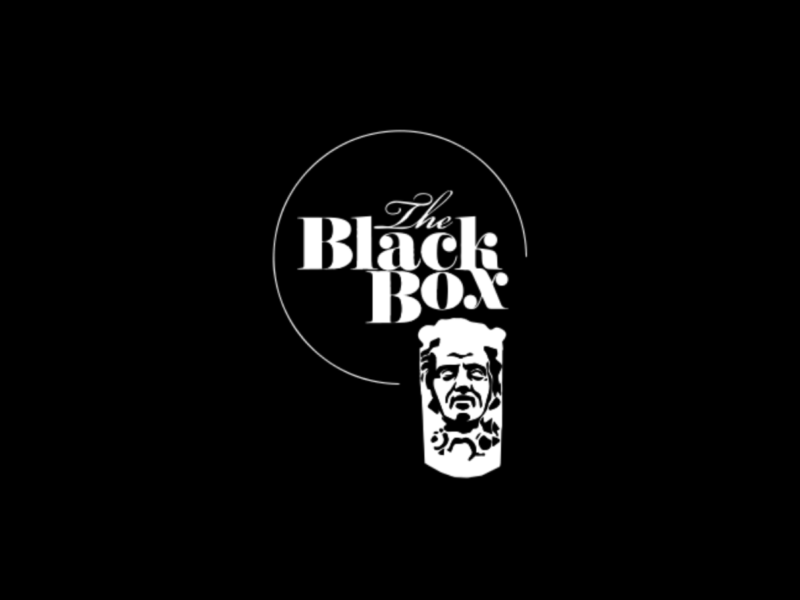 Once a month a Black Moon rises on the Black Box, glittering on a club night by and for adults with learning disabilities. This inclusive disco offers a brilliant opportunity for adults with learning disabilities to socialise and meet new friends, develop well-being and confidence, but first of all have fun and party in a safe and positive environment.

If the idea may seem quirky at first glance yet it doesn’t sound that outlandish when it’s known that nearly third of disabled people have already experienced bullying at nightclubs and music venues. The majority of them would also be more likely to go on nights out if venues staff understood more about learning disability (survey led by Learning Disability charity Mencap in 2015 ).

Black Moon disco engages the disabled community within a positive clubbing experience, blooming itself into an expression of liberating joy. In fact, it borrows and makes its own the emancipative values and ideals from the early Disco: a place where marginalized groups as Homosexuals, Queer community, Blacks and Latinos could get together and party in a safe dance place. “Disco was homogenous, in that it erased differences. […] Rock music was white, middle class, individualistic, and authentic. Disco was cheap to produce, easy to learn, communal, and celebratory” as the American academic Hannah Alpert-Abrams points it out in the literary blog Full Stop. As disco would always soundtrack social movements and liberation, Black Moon Disco and all other inclusive nightclubs tend to amplify the rights of people with learning disabilities to party and have fun.

Every first Tuesday of the month, a sweaty disco extravaganza springs into the Black Box. The most frantic dance steps I’ve ever seen follow the call of the disco ball, eager to own the dancefloor. An ecstatic frenzy takes hold of the audience and the disco fever bursts out pretty much everywhere. Packed with cheerful energy, laughter and mateship, Black Moon nights are the expression of communal experience. I have to admit that while dancing along under the Black Moon, I’ve experienced a unique atmosphere I’ve never met before.  Unlike too many regular nightclubs, there is no exuberance or falseness here, only a cheerful environment that sets up an equal playground between all dancing and ecstatic patrons. Disability rights movement proclaims the valuable input people with disabilities can offer to the society. Disabled community indeed seems here to contribute to a better society by offering a high sense of equality and homogeneity, arisen by the universal language of collective and shared enjoyment. Laughter is certainly the shortest distance between two people.

However, a drawback needs to be pointed out, because if Black Moon celebrates the right of people with learning disabilities to party, it’s itself involuntarily challenged by their own right to stay up late. At the exact time when the party should be in full swing, the dancefloor starts to empty … at 8:30pm! Because adults with learning disability may need support to go night out, they unfortunately may have to leave early as their support workers finish their shift at 10pm. This regrettable reality has been highlighted for over 10 years by Stay Up Late grass root campaign launched by the inclusive punk band Heavy Load. And as I couldn’t explain more with such clairvoyance and humour, I will leave you with the brilliant speech by Paul Richards, director of Stay Up Late charity, about what we can do together to offer fantastic social opportunities to those who want and deserve a more rock’n’roll life style!